(Updates are added at the bottom of the post)

My side mirror fell off and getting a replacement supplied & fitted would cost £300+.  After looking around there was not much clear info, I did find this video [LINK TO BE ADDED] which did give me an idea although not the same Toyota.

To open the door inner panel there are 3 hidden screws, one behind a clearly visible plastic cover, one inside the door lock handle behind the plastic fascia and one inside the armrest handle.  I will update with pics.

The mirror can be removed by carefully removing the outer plastic on the arm – do not damage as this will cost £35+ separately and is usually bundled with the unit so specify mirror unit only if yours is ok.

There are 2 bolts inside which I removed with a 10mm socket.  The third bolt inside is visible from the cut out and I stupidly struggled to get the angle right to remove it but couldn’t do it.  Then I saw that there was a black sticker covering the access hole doh!  Again 10mm bolt, be careful not to drop the nut!

The power cable is a simple clip which must also be removed before detaching the mirror.

The new mirror just fits in and bolt up, connect the power and job done.

Putting the inner door frame back I found very tricky and I could not put it back correctly as I was rushed and cold.  I fitted all the rivets back in but there are 2 white rivets which the frame should slide onto but I had difficult lining it up and then clipping in so I just ignored it, clipped in and then screwed in.  Job done and saved myself about £100.  The new mirror cost £181 excluding the colour coded piece of plastic which covers the outside bolts which I already had.

There is a discount Toyota parts dealer (discount toyota parts or something)  who had it for about £20 less but they took 3 days to respond to my part request and don’t answer phone calls so I had to buy from the main dealer.  For other spares such as Toyota key housing, wiper blades and tyre rims I usually check out Amazon first for the best prices.

I had the spare mirror sitting in the box on a shelf in my shed for several months collecting dust, my dad has the same car but a 2006 Toyota Corolla Verso.  He managed to shatter his mirror making it difficult to use.  Instead of getting an original replacement, he bought a stick on mirror.

I persuaded him to let me remove the mirror from my broken wing mirror and just swap it over.  It took me 2 minutes and he now has a proper mirror.  My mirror has the additional wiring to attach to the heated mirror connector but I just tucked that behind.  I simply manually turned the mirror to one side and gently popped it out of the housing, tucked away the heating wire and fitted the motor wire and clipped in the replacement mirror – hey presto, job done.

Unfortunately the original video I followed seems to have been removed from YouTube.  I have been looking for similar useful videos and have found the following videos which I hope prove to be useful.

This is not the same Toyota Corolla Verso but it is a Toyota Corolla.  The concealment of the screws to remove the door are similarly located so you should have an idea on where to look.

This is also a Toyota Corolla but the principle of the video is the same.  this is not a method I recommend as it requires drilling into the frame of the mirror but it can be a good temporary fix if a replacement wing mirror cannot be sourced quickly.

I found this today and it seemed interesting, it is a tool to check local car crime hotspots.  Just enter your postcode for local stats. It can be found on the Co-Operative insurance hub site here Purchase a car camera with a direct battery hardwire connection kit to wake the camera if the car is… I could not get my Inateck BCST-10 barcode scanner to sync with the Inatack BTA-CSR4B5 USB bBluetoothadapter.  Inateck support suggested uninstalling the drivers and installing the adapter as a generic bluetooth adapter.  Unfortunately ,that did not work for me.  It seems that this is a problem with this particular bBluetoothchipset as this forum post shows….

I have several posts on UK web hosting with mentions for a few that I have accounts with.  I hadn’t dabbled with USA hosting as I did not have a need to look outside the UK but I had a look around and came across WebhostPython. The package I have is the SSD Python B Reseller account with 300GB…

Looking for cap gun caps? I have bought from eBay but I bought some from capgunshop.com and a new metal cap gun, free quick delivery and a few different makes. Don’t see them in the shops anymore. 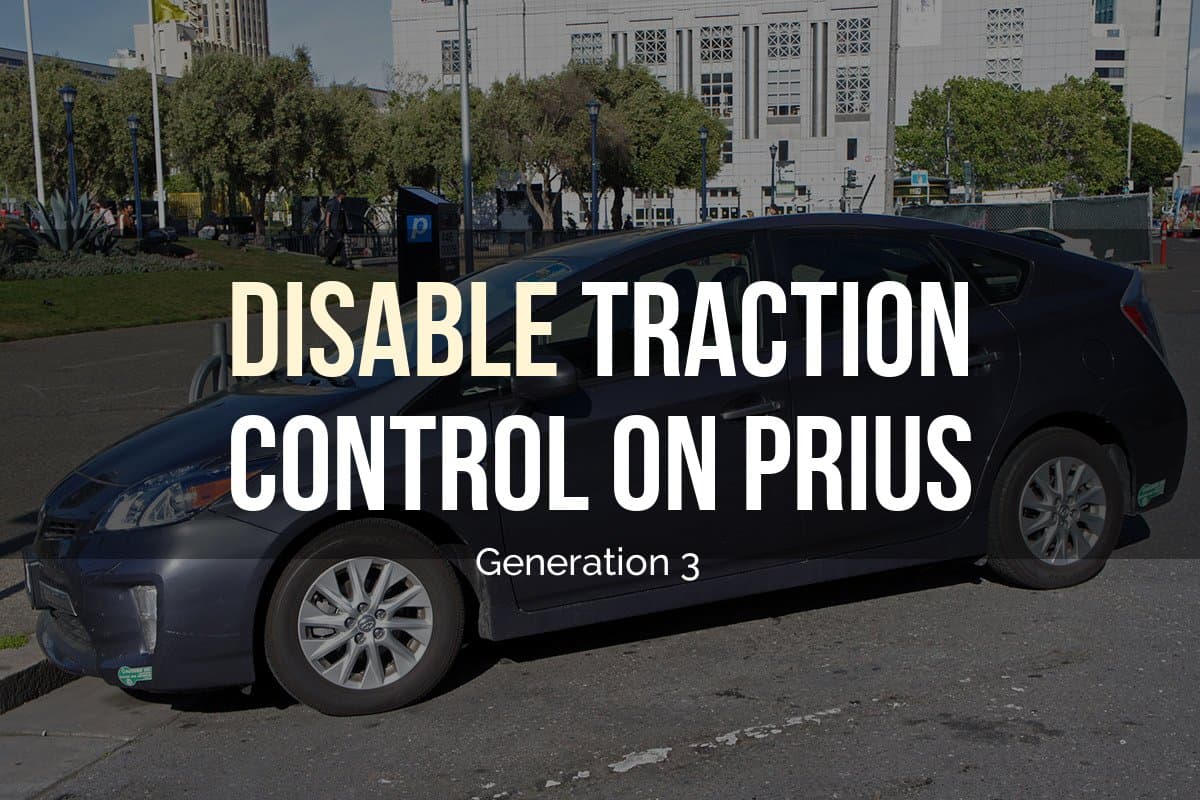 With reported snow on the way in the UK and several weeks of cold icy weather due, I was looking around for Prius winter driving tips.  One topic kept coming up, the lack of a switch to disable traction control on the Prius. What is traction control? Traction control is a safety feature which helps…