I had an issue with an older PC and Windows 7 updates.  I had previously tried to update to Windows 10 last year by the standard download and upgrade route, unfortunately, it refused to activate.  I had to format and start again in Microsoft Windows 7 Pro.

I decided to try again this week as the deadline is next week so I tried the updater, unfortunately, it got stuck and did not download any updates.  I followed various methods, tried windows update trouble shooter, downloaded various Microsoft patches but nothing worked.

I found a solution that worked for me, I found this thread at superuser which had a link to WSUS Offline Updater software.  After downloading the current version 10.07 (dated 15/07/16), I selected the x64 version and allowed the software to download and patch my pc.

After completed the operation which took maybe 10 mins, I expected to be asked to restart but I wasn’t.  I manually rebooted anyway and there was no configuring updates splash screen as there sometimes is so I wasn’t sure if the update worked.  I clicked on Windows 10 icon on the task bar but it said error, cannot restart.  I went to windows updater instead and the only option was to upgrade now, restart.  It restarted and I am glad to say that the process completed and I now have an activated Windows 10.

I had this issue for a few weeks where the pc would hang when closing a Chrome tab.  Solutions varied from testing RAM with memtest or Windows Memory Test, closing any backup plan running and updating Nvidia graphics card drivers.  The graphics card driver update worked for me.  In the google group here bdericks was…

Using Outlook 2016 in Office 365 I kept gettingthe error: you do not have the permission required to access the file outlook pst I was logged in as admin and was using Outlook just fine but once this error appeared I could not read e-mails or do anything with Outlook.  Restarting Outlook did not help,…

After new installation of Windows 7 folders and files were locked and admin permission was required even though account in use was admin.  Work around: First switch of UAC – user account control. Technet forum Here’s how I edit the C:WindowsSystem32driversetchosts file. It gave “You don’t have permission to save in this location..” but I solved…

I was having difficulty with Windows 10, the start menu was “sticky” it would need a few clicks to bring up the menu, also Cortana would not work when clicked on and when typing in the start menu. I found a working solution here: CTRL+ALT+DEL Click on  task manager Then in the task manager menu… 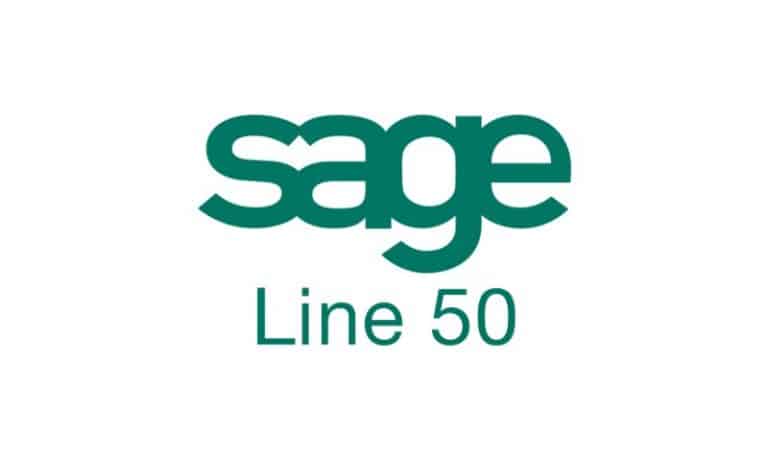 After reinstalling Windows on to my PC I noticed that I could not get Sage Line 50 2009 accounting software to load up sample or company data files. After searching I found that there is an issue related to the Windows 10 Anniversary updates.  The fix is simple luckily, head over to Ask Sage and…

I know WHS2011 is out of date but it is too much work at the moment to install a newer operating system on my home server. I attempted to perform a windows update as I usually do, unfortunately, I received a red error warning Windows update cannot currently check for updates because the service is…