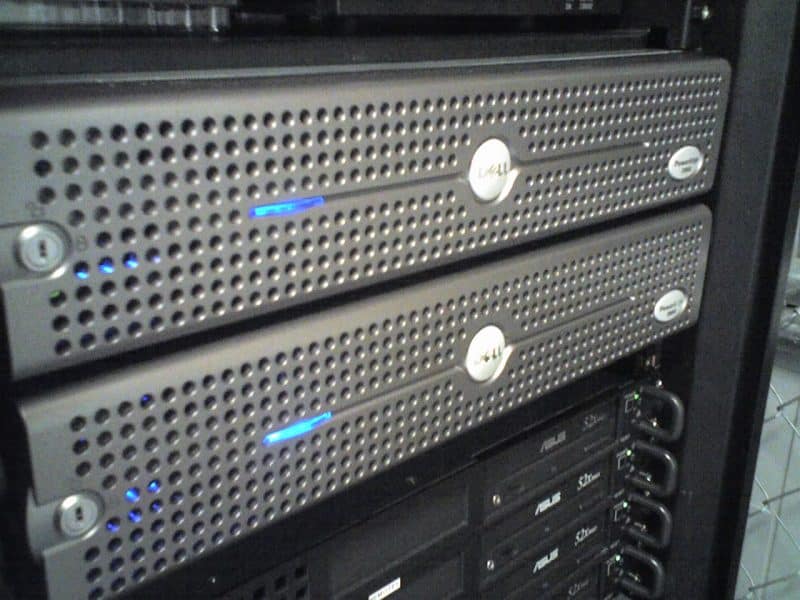 I stuck with the same webhost for over a decade, small webhost with good prices and good personal support.  Very few problems, I only recall 2 major issues in the whole time I was with them.  Then they collapsed – the server my reseller account was on died and there was no backup plan.  A bit shocking considering today’s hosting market but it wasn’t a major issue for me as I had already been sampling other hosts with SSD servers and had my own recent local backups.

Small webhosts are good for support, no doubt about that.  They are able to deal with issues personally rather than passing it on to several people and having the issue drag out.  The issue was the infrastructure and resources.  This host had a decent setup as my sites were not particularly slow, just one ecommerce site was running slow with Magento.

Unfortunately, my first proper webhost is no more, they were gobbled up by Krystal.co.uk in a “merger” which is good for both parties as I think they were a little stuck and Krystal rescued them.  I believe that the staff (small team) were kept on which is good to hear, they did their best with the resources they had.

I looked at Krystal’s packages several weeks ago and whilst their servers seem very well equipped and reviews good on various review sites, the pricing was a little too high for the packages on offer.

Smarthosting, who I was with on various packages, from the cheap and cheerful £2.50pm unlimited package to the reseller then the master reseller packages – also just got bought or merged with Krystal hosting.  This was a surprise as SmartHosting were having issues then went quiet for a few days, then there were little changes such as support e-mails coming from Krystal.  There were rumours in various forums that the deal was done before but it was poor of SmartHosting not to inform its customers of the situation beforehand.   My old host gave notice and kept customers in the loop on the process – although this was a complete take over as they no longer exist whereas Smarthosting is still running but managed by Krystal.

It is a strange coincidence to loose 2 web hosts to the same company in the space of a week, from various hosting forums it seems that there are mergers and buyouts happening all of the time – is this really good for competition and customers?  I considered a certain reseller host and found out they are owned by another company with terrible customer reviews – who also own 2 other large hosting companies.  That is fine but they have dominance on the market and advertise their services everywhere, it is not easy to find out who the parent company is.

In my opinion, it is best to try a host with a free trial so you have the safety net to cancel.  I have tried a few hosts by installingWordPresss and installing loads of plugins to see how the site copes.  Basic packages will not usually run well with more than a handful of plugins but midlevel packages and above should work fine.

I have nothing against Krystal, their servers appear to be of high specification and their base packages seem to be reasonable but for my needs, their reseller account is not priced suitably and the specification of the package is not high enough.

If you are looking for a new host, check out my post on WordPress hosts, Smarthosting, Siteground hosting and Jolt hosting.  I have sites with all of these hosts so I think they are good.  Side note, wordpress hosting usually means that a host has technology in place to optimise wordpress installations, they also do standard hosting.

I have several posts on UK web hosting with mentions for a few that I have accounts with.  I hadn’t dabbled with USA hosting as I did not have a need to look outside the UK but I had a look around and came across WebhostPython. The package I have is the SSD Python B Reseller account with 300GB… I was on the lookout for a new monitor as I needed more desktop space and the old LCD TV I was using as my second monitor was breaking down.  I wasn’t sure about 4K as I read that there are still issues with software such as the Adobe suite not being able to resize… 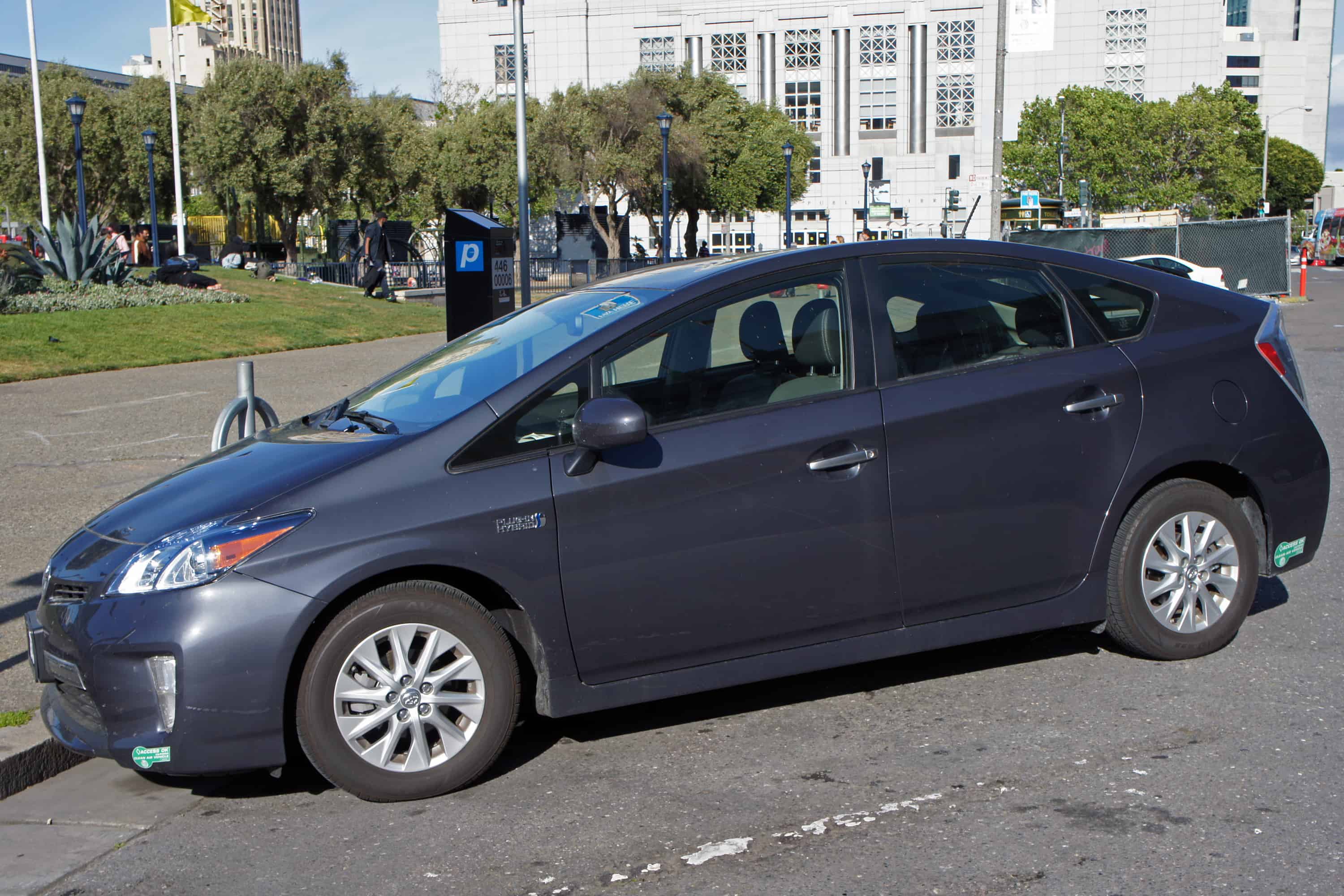 I am new to electric vehicles was not completely clear on the cable standards, charging options and overall practicalness of owning a Plugin Hybrid vehicle. The Prius Plugin 2014-2016 is based on the generation 3 shape of the Toyota Prius, I think it looks ok but I know it is not universally appreciated. The Prius… 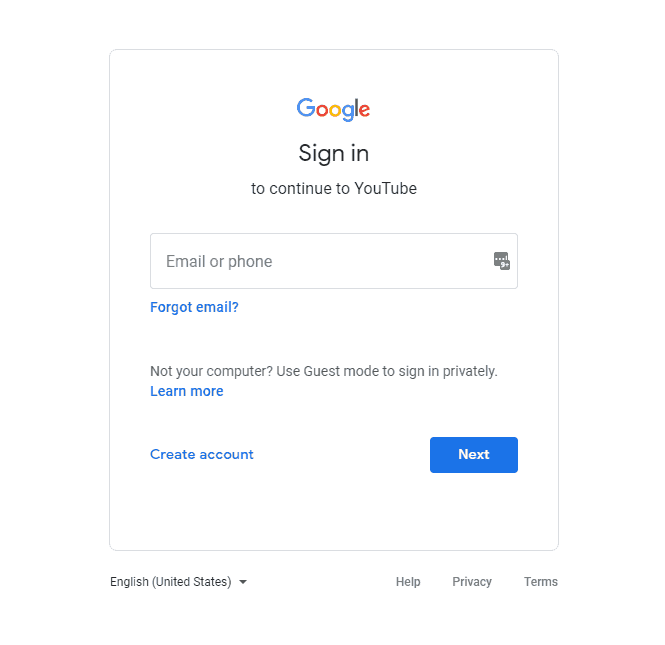 I have had an issue that has been bugging me for the past couple of days. Every time I tried to login into one of my other Google accounts, after entering the username, the password page would just refresh back to the username page. Google support was pretty unhelpful – I got the standard, delete…

In my previous post regarding the best host for wordpress I mentioned 3 hosts, all of which I was actively using at the time.  After spending a bit more time with each host I have a favourite.  SmartHosting (also known as BestHosting) offer the best value, starting at £2.49 per month for unlimited addon…

I have written a few posts in regards to UK based WordPress hosting and offered a few recommendations based on my own experience.  Well, now I have a new recommendation, Guru Cloud Hosting.  I moved to Guru Cloud a short while ago and have found their servers to be faster than my previous hosting providers. …